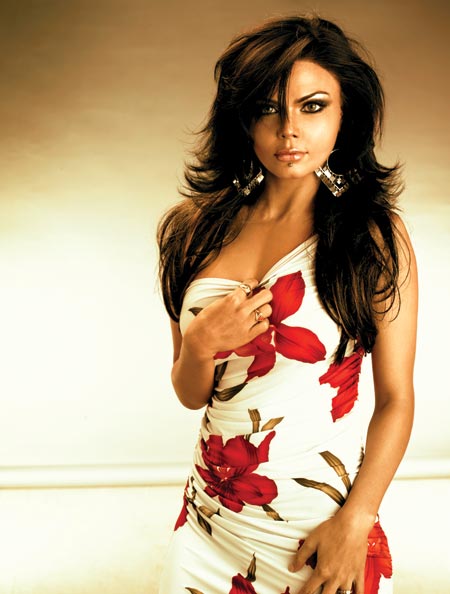 Bigg Boss works on a simple theory. That living under the same roof with a bunch of strangers, in a controlled environment with multiple cameras recording every single move and without any contact from the outside world for weeks, can play tricks on the mind and drive a person to act irrational and crazy.

And, God help, if these personalities happen to be the temperament, quirky kind, which is pretty much always the case. In other words, wicked entertainment -- the loonier the celebrities, the stronger the TRPS, right?

Ever since its debut in 2006, Bigg Boss has captured the imagination of an unapologetically voyeuristic viewer with its coverage of small-timers engaged in a battle of egos, wit and backbiting. With every passing year, these conflicts have only gotten bigger and nastier.

In its fifth season now, the fireworks between the current housemates are louder than ever. Clearly, hell is empty and all the devils are locking horns inside the Bigg Boss home.