Getting married, THREE times over! 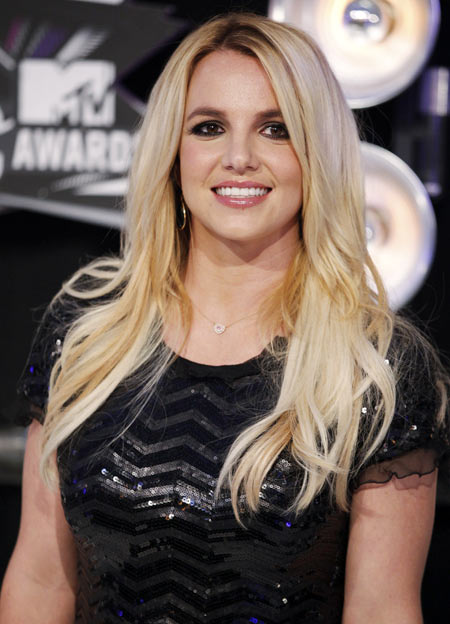 They say third time's the charm.

Pop diva Britney Spears is ready to walk down the aisle for the third time, as she has agreed to marry her longtime boyfriend and former agent Jason Trawick.

Trawick, who has been in a relationship with the 30-year-old singer since May 2010, proposed to her recently.

Spears was previously married to backup dancer Kevin Federline for two years before the marriage ended in divorce. The singer's first marriage was with childhood friend Jason Allen Alexander that was annulled 55 hours later.

Here, we bring nine other celebs who got lucky thrice.

Join Us For More Cool Emails